Ross Crumpton with Teigan and Troy Galloway and their daughter Phabulous Phoebe at the Tantrum Brewing Company in Cleveland, Georgia

During Childhood Cancer Awareness Month in September, an IWSA family was uplifted and featured by members of their community. The Galloway Family--dad Troy, mom Teigan, and their daughter Phoebe--were chosen as the beneficiaries of a fundraising event at the Tantrum Brewing Company in Cleveland, Georgia. The owners of Tantrum are long-time, close friends of Troy and Teigan, and their desire to support worthy causes was a natural fit with their relationship with the Galloways. Born in 2017, Phoebe Galloway, also known as Phabulous Phoebe, was diagnosed and treated for Wilms tumor at the age of 18 months. Thankfully, Phoebe has completed treatment, is thriving, and enjoying her role as sister to her new brother Graham.

The Tantrum Brewing Company event raised $650 for the IWSA. The event was unique in that a music duo joined forces with the Brewing Company to fundraise for the IWSA in honor of Phoebe. Rick Yates and Dave Deckebach, known as R&D Band from the Atlanta area, performed at the brewery and donated not only their fees for the evening but their tips as well. There were also tickets sold for a raffle basket.

Elizabeth Crumpton, whose family owns and operates Tantrum Brewing Company explained that her family understands medical challenges because two of her children have severe hemophilia A. Another son, Ross, was a school classmate of Phoebe's parents. Ross was instrumental in working with his parents to create and open the company and to continue his father's long time practice of giving back to the community.

"It's a beautiful thing that Rick and Dave started coming to the Brewery. Part of their mission, just like ours, is to give back to others," notes Elizabeth. "We couldn't have done it without these two amazing men. It's pretty simple and wonderful. The real treat is the families, like the Galloways, that come and share their stories, and then Rick and Dave that share their love of music. Tantrum is the gathering place--the watering hole--for everyone to come and hang out and feel like family. This is just how we do it!"

The event featured live music by the R&D Band, a gift basket raffle, and a talk by Phoebe's mom Teigan, who Elizabeth calls an expert and passionate mama, AND the spark for why so many raffle tickets were sold. 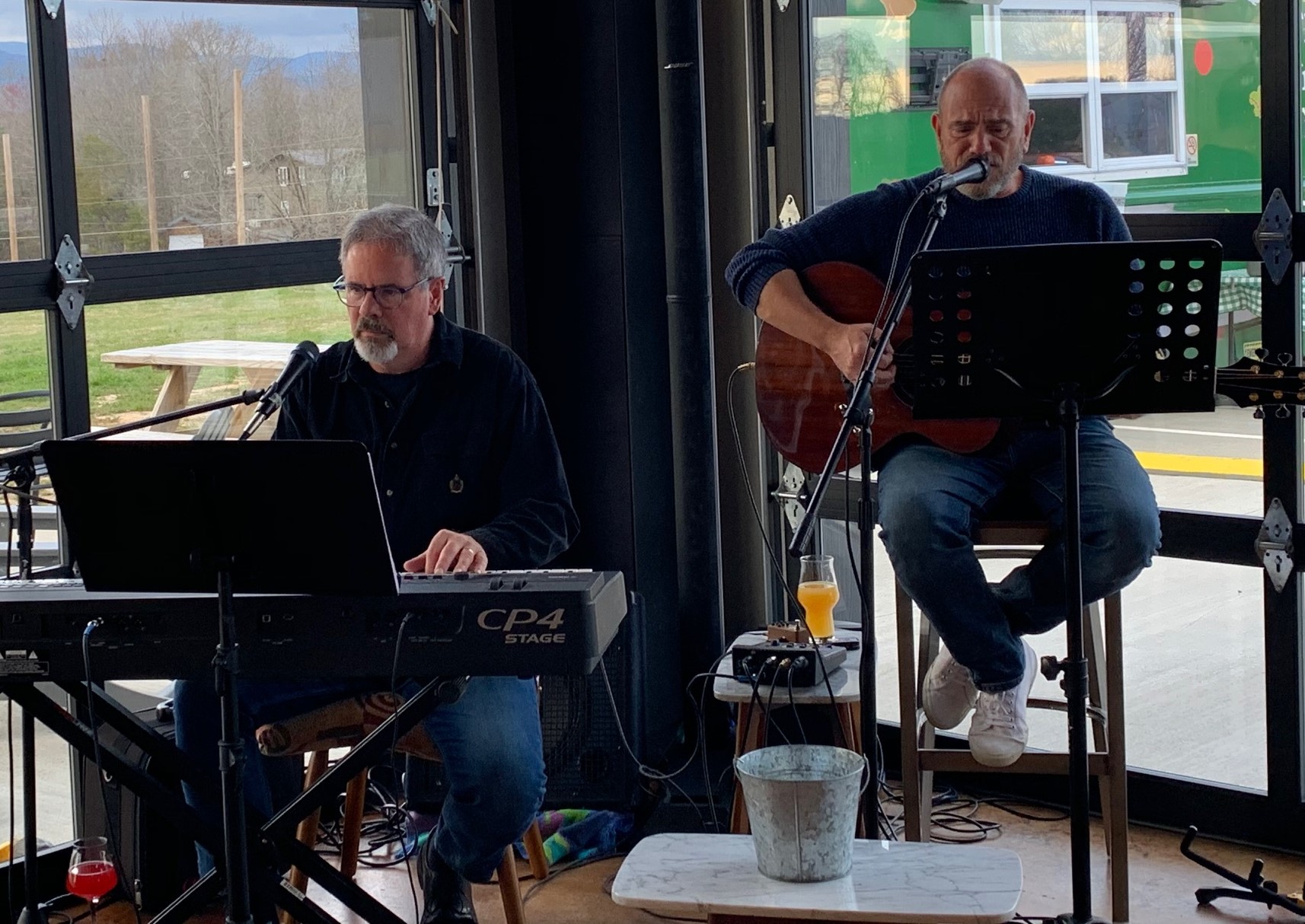 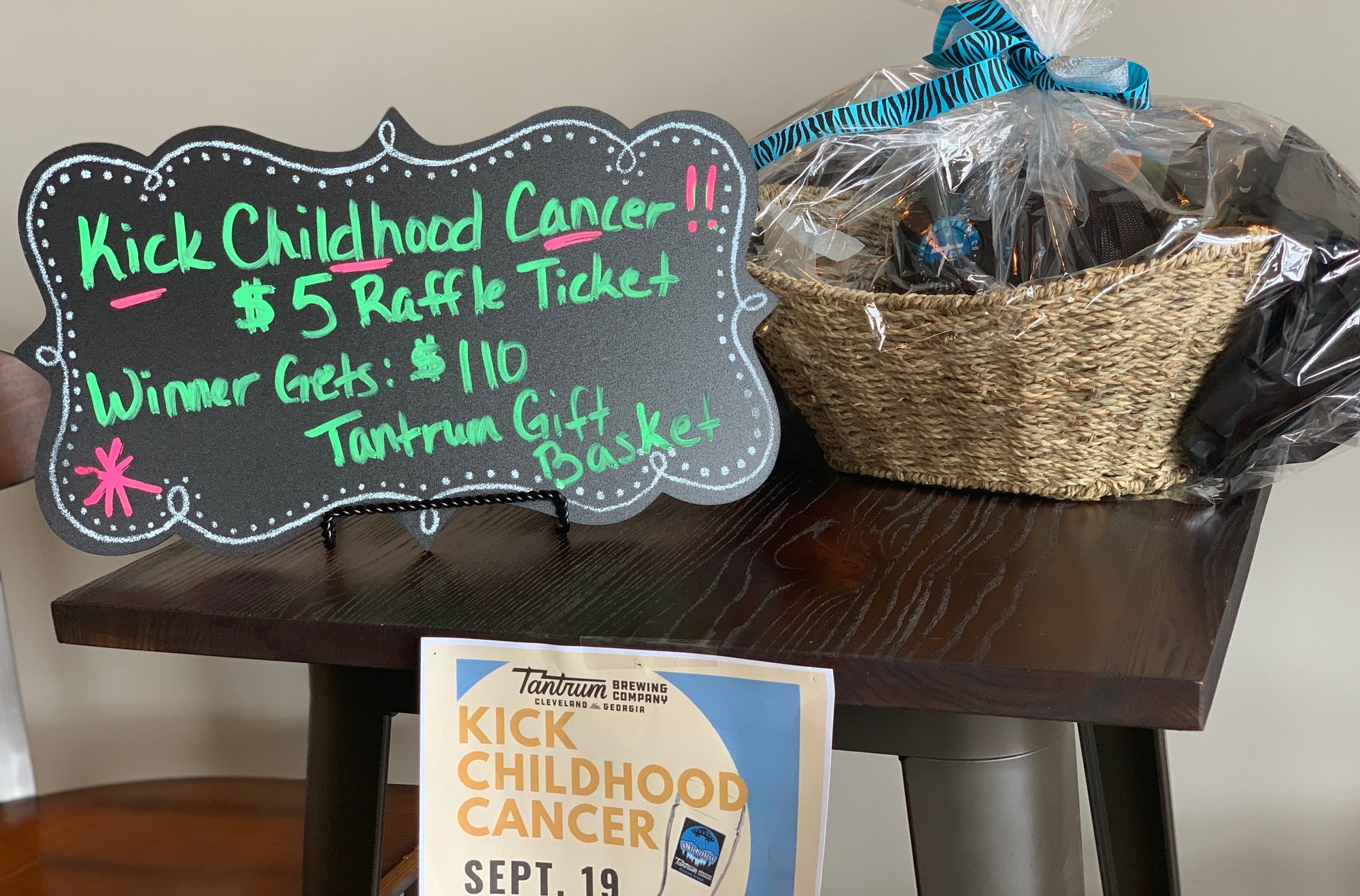 Thank you to the Tantrum Brewing Company and the Crumpton Family, the R&D Band, and the Galloway Family for supporting the IWSA!