Awareness of WAGR syndrome and Aniridia in a small country like Belgium is limited. IWSA Board member and mom to Dylan, Linda van de Sande recognized the need for raising awareness and funds and created a unique fundraising event to coincide with Rare Disease Day. Linda’s clever concept focused on selling sunglasses through Dylan’s Facebook page and having sales points at local businesses and the community hospital. Linda presented her idea to the local Rotary club who joined the effort as a sponsor and she also involved the local press to write a feature story about Dylan. Seven hundred and fifty pairs of sunglasses were donated as were the packaging, and donation cards with the IWSA logo and information about WAGR syndrome.

Linda reports that this fundraiser reached and engaged several hundred people and raised more than 2,400 euros ($2,800 US dollars). “Giving the fundraiser a face” helped spark interest as well as donations. Before Linda launched “Be My Sunshine”, there was only one known individual with WAGR syndrome in Belgium. As she wrapped up the event, Linda was thrilled to learn of two more individuals in Belgium and will be reaching out to them in the near future. 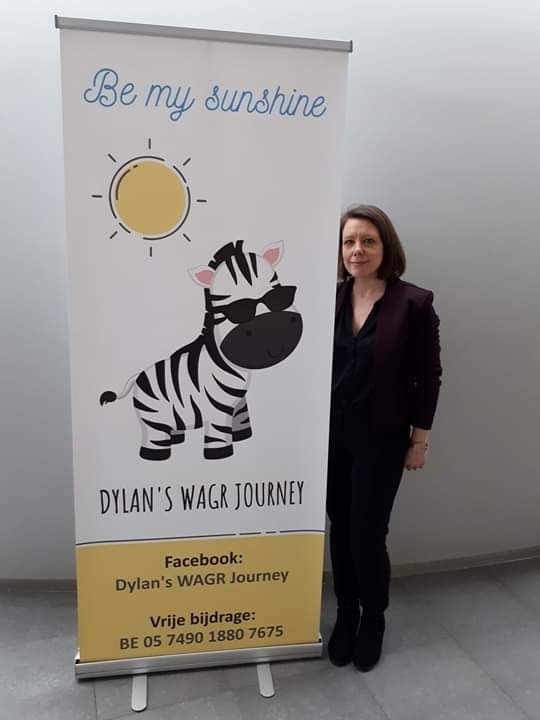 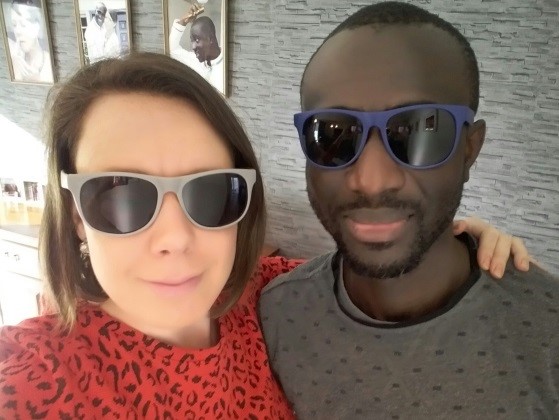